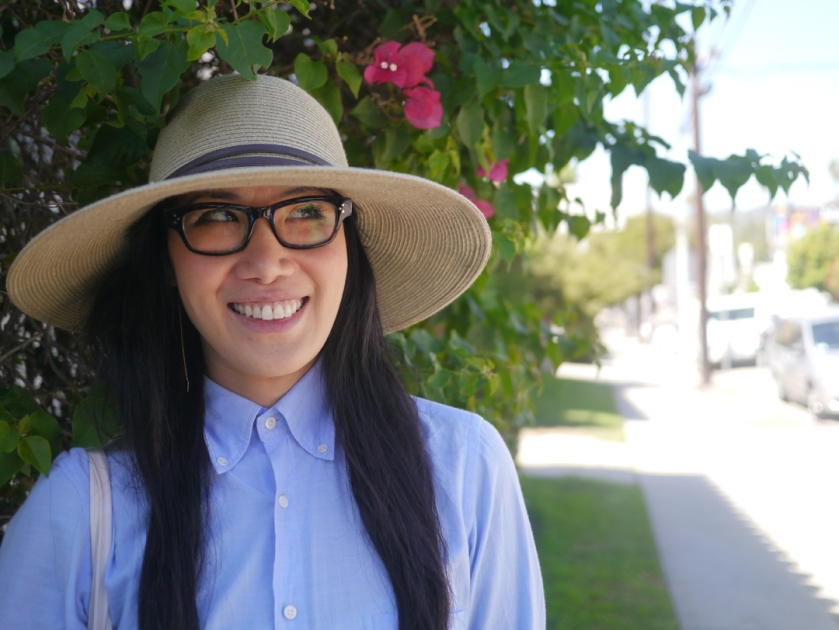 I had coffee with my friend Vivian Bang today and she gave me the scoop on her new project. L.O.L.A. sounds like part of a Kinks song, but it’s actually an omnibus movie written by Vivian to be directed by ten of her filmmaker pals. Hello, Jessica Sanders!

I’d be lying if I said that I’m a huge supporter of the rideshare scene, which Vivian’s story touches on, but I love Los Angeles and look forward to seeing her takes on its neighborhoods. And who can’t get behind hard-working women who got sick of the lack of quality gigs in the industry and decided to start their own feature?

Check out the Kickstarter page and movie for the DIY flick, below. There are some pretty cool and affordable incentives. (Wait, how much was that coffee worth?) And even if you can’t spare any dough, spreading the word helps, too!

p.s. Watch Vivian on TBS’s Sullivan & Son. I don’t have cable but I hear she’s pretty good on it.